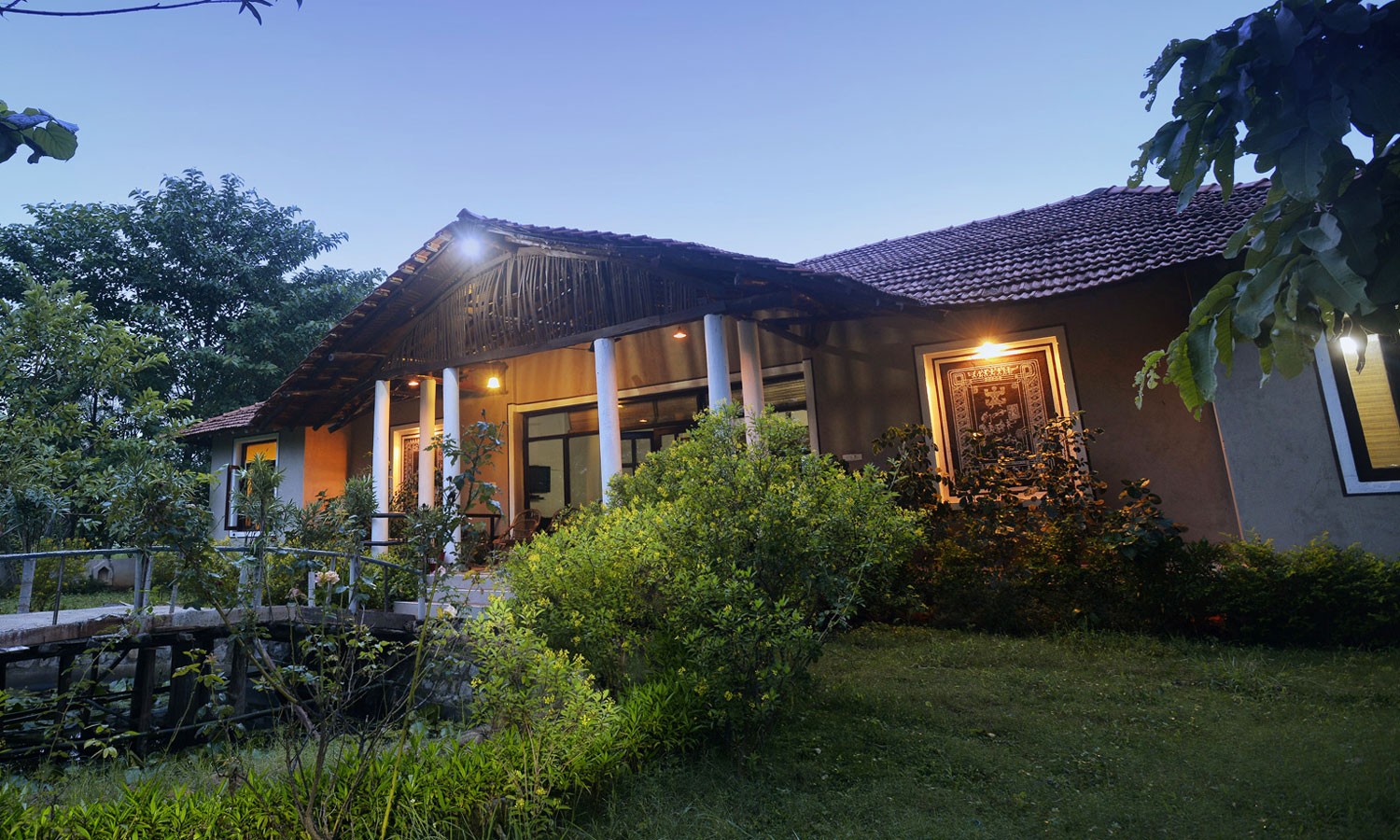 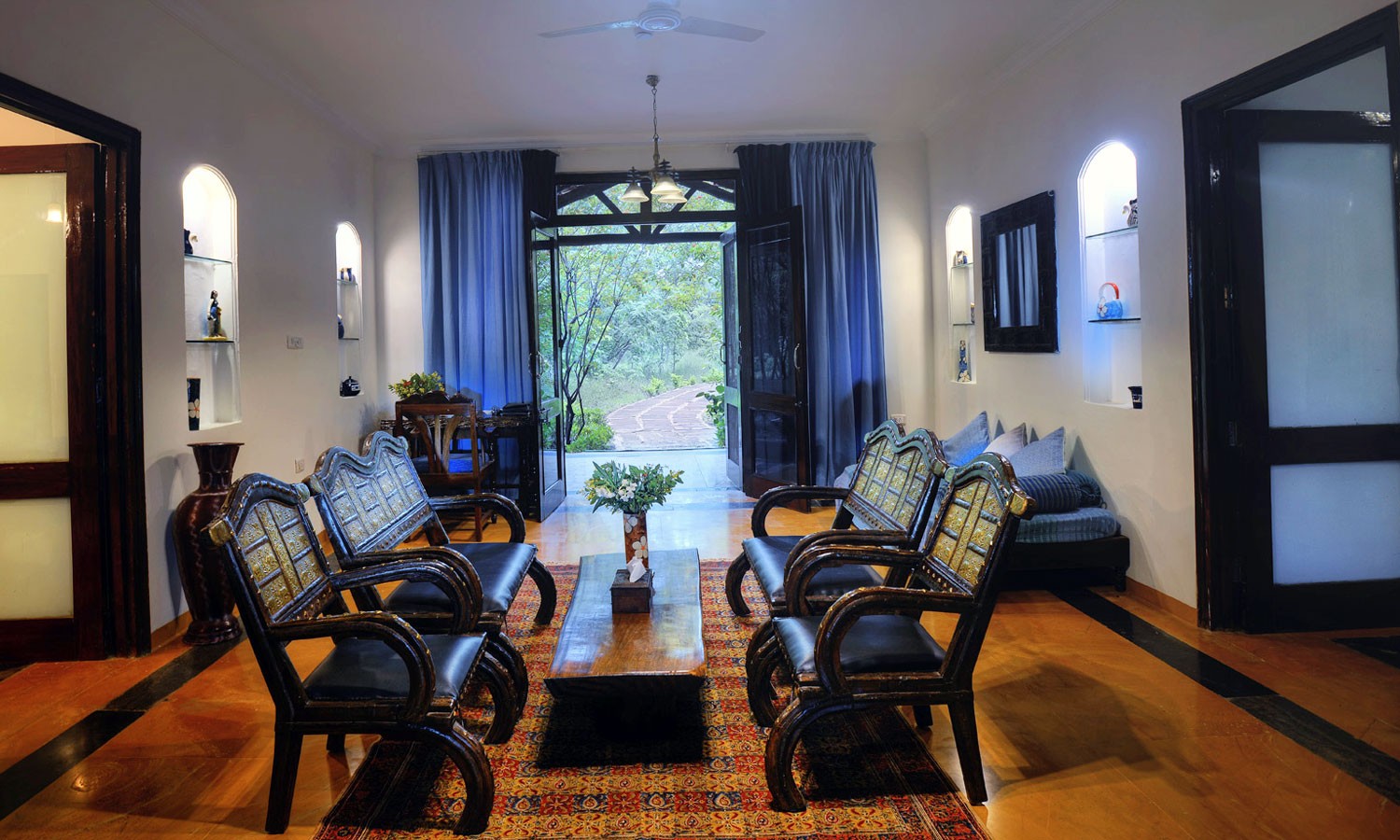 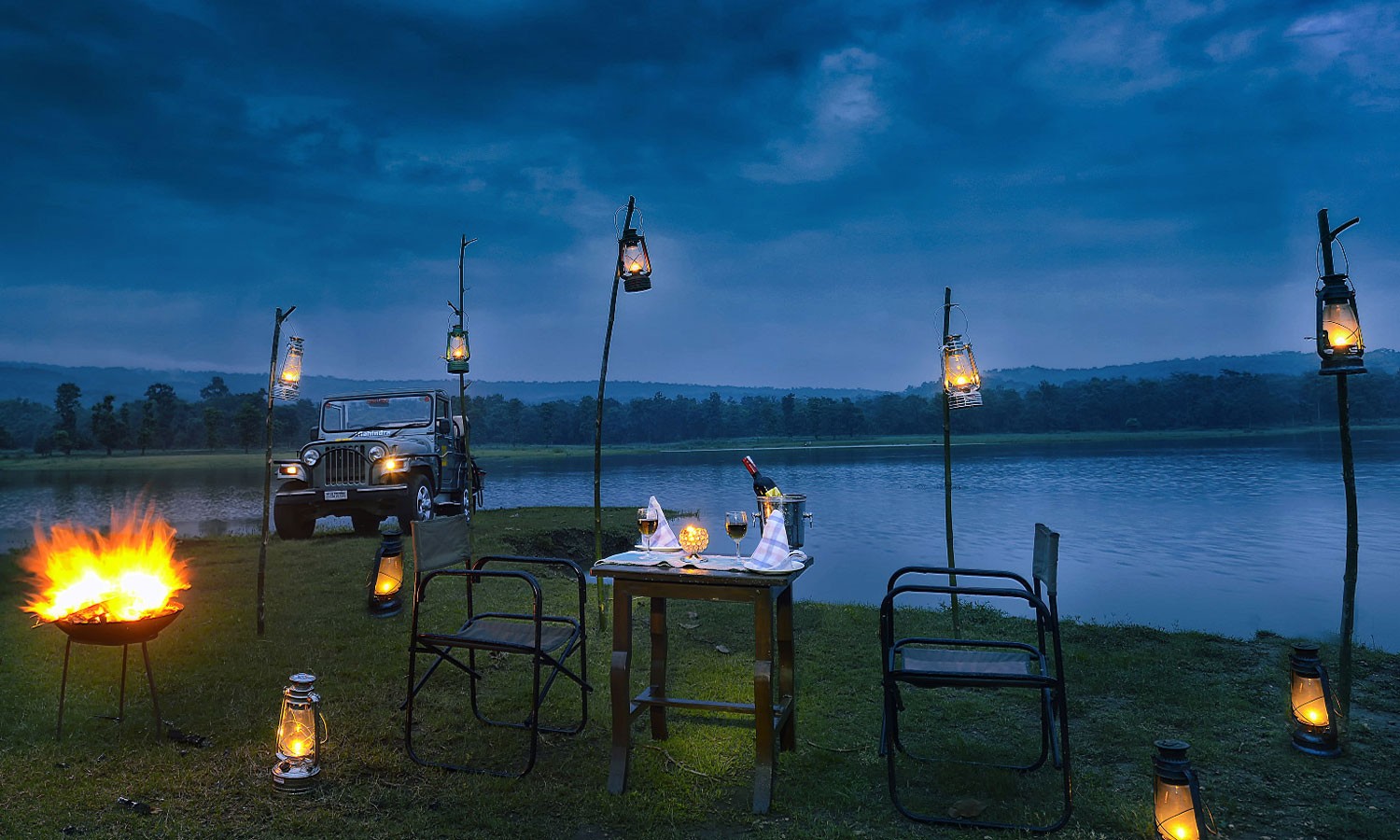 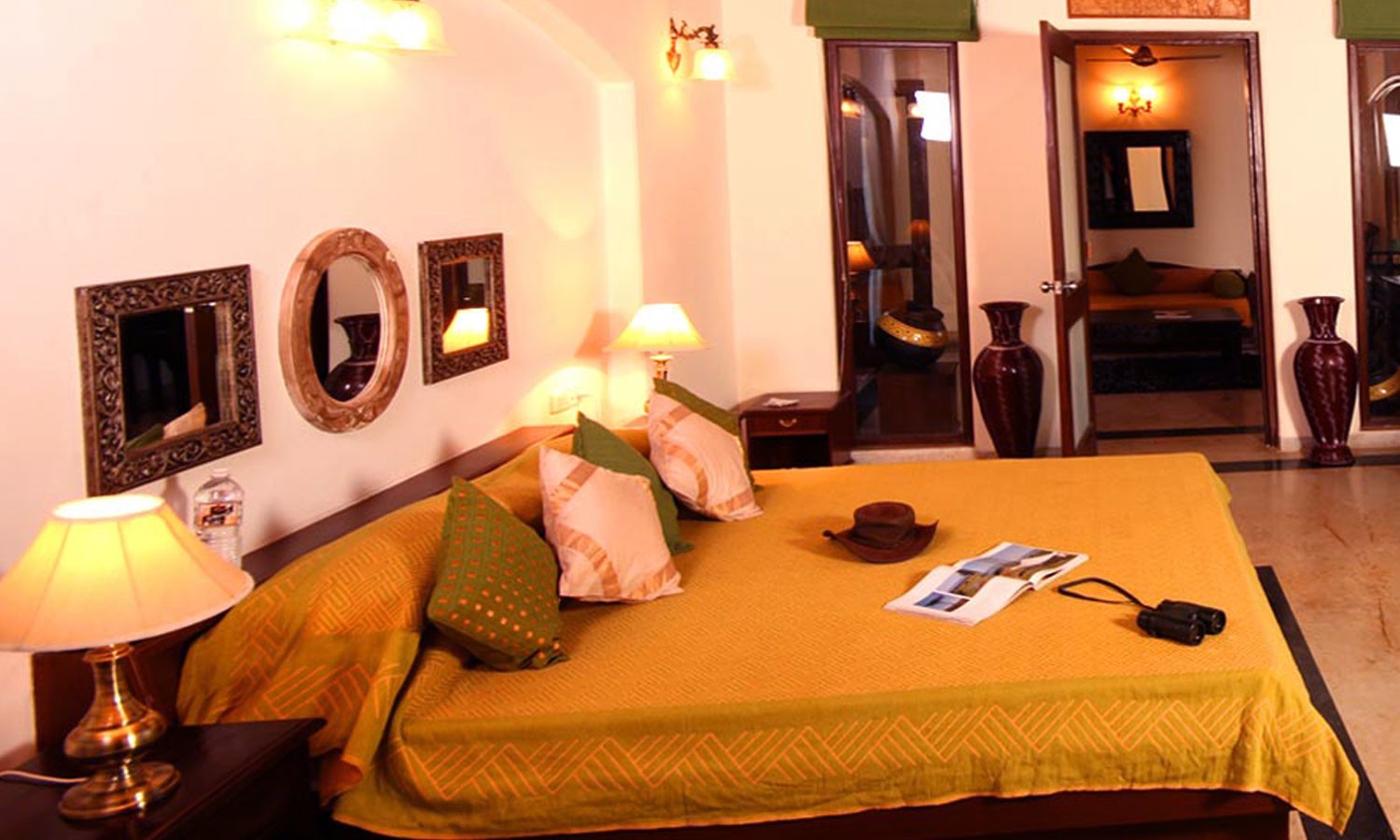 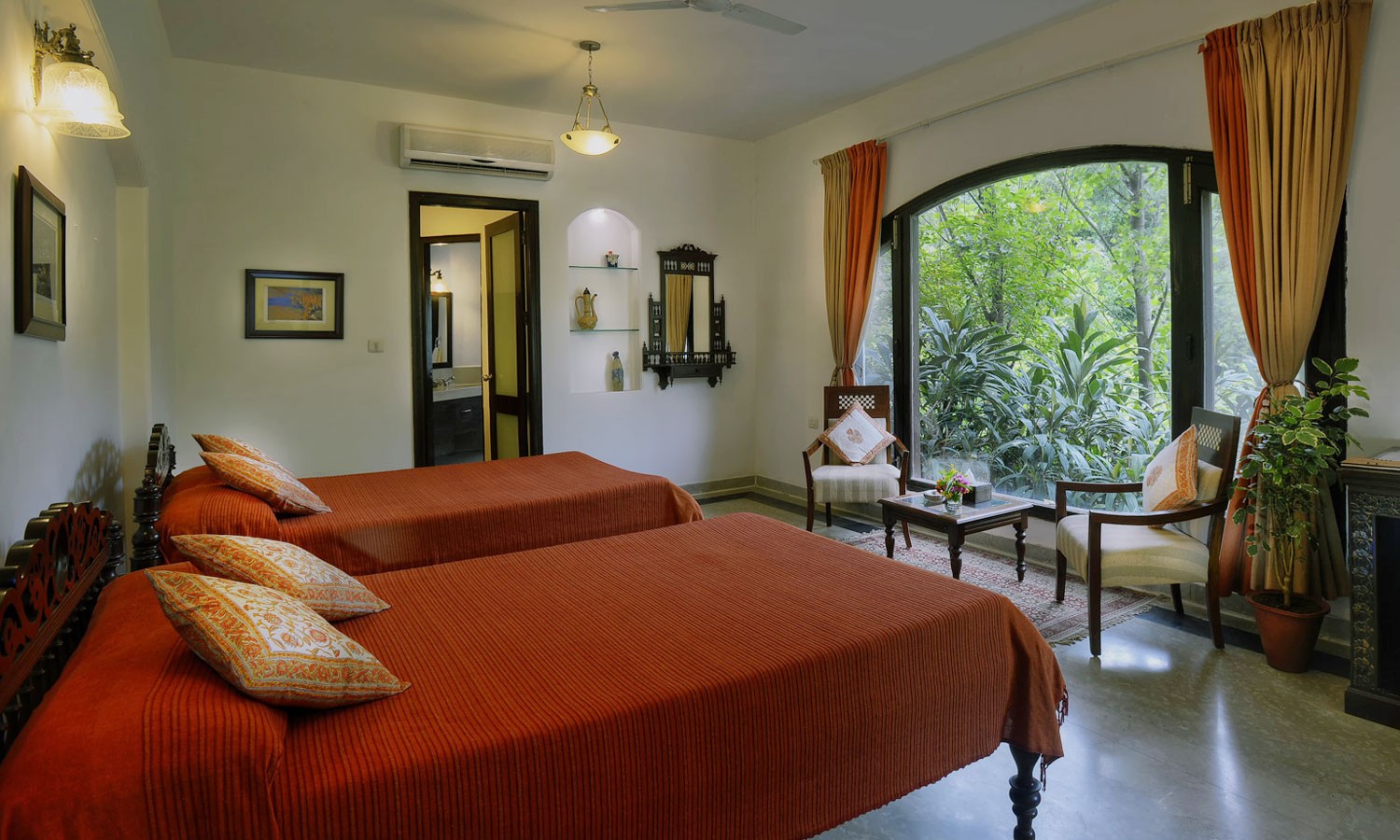 Chitvan....What does it mean?
There are three stories about the origin of the name Chitvan

01. The dense jungle there (before men started settlements there) was teeming with Cheetahs, and, the word for 'jungle' in Hindi is van. So, the people around started to call that locality as Cheetah-van, which was later modified as Chitvan.

02. The dense jungle in the past was teeming with spotted-deer, and so they started to call it Chitri-van which gave way to the present word for the district. Chitri meaning spotted.

03. As per Rigveda (an ancient Indian Scripture) life is divided into four stages, namely,

By the end of second stage the householder is said to finish all his family responsibilities. He enters the third stage, Vanaprastha (The Hermit in Retreat) and renounces all worldly pleasures, he goes to the Van (Forest), to tame the animal forces of mind, by staying with the animals. This prepares him for the fourth stage of life, where he renunciates practically all his wants and desires and is a wandering ascetic in this stage. Chitt is a product of Mind, Intellect and Ego, Van is Forest. So Chitvan is the forest which a man in his third stage of life visits to chanelize his Chitt (Mind, Intellect and Ego).

The idea behind Chitvan is to make it a retreat from Worldly Life, a Stage 3 retreat, where a person would free himself from all Illusions.